A Bad User Interface Is A Cranky Receptionist 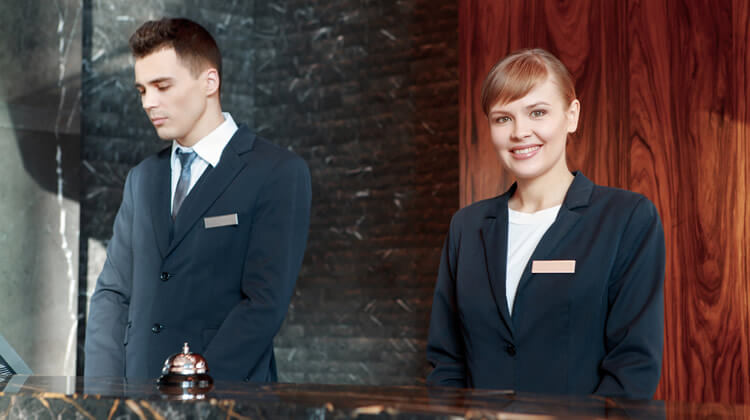 You enter an office for the first time. The first thing that greets you is the view of a
glowering receptionist, slumped deep into their chair and chewing gum brashly. You take a few
hesitant steps towards the front desk. The receptionist looks at you, tuts, and raises a surly
eyebrow. How do you feel about continuing?

Now, let us say you begin a trial of a new piece of office software. You open the application
for the first time, with the expectation of using it right away. Instead, you are presented
with a mess of buttons and a sprawling, dense navigation that leaves you overwhelmed. How do
you feel about continuing?

Offline, a cranky receptionist is a direct experience affront. In the digital world, that
cranky receptionist takes shape in the form of a bad user interface (UI). Both are off-putting,
both are uninviting, and both are thoroughly unexpected. Unfortunately, both leave a bad taste
that lasts.

The impact of that initial unpleasantness is jarring, sometimes so much so that the journey
ends there. And while a receptionist may yet be able to salvage the situation with a hasty
smile or joke, there is no such intervention when a user hits (x) on your app.

Just look at the digital landscape we are in. The days of the instruction manual are long gone.
The web has been tamed and standardised. Apps are downloaded in a click; products need no
explanation and users have no tolerance for complexity. If consumers do not ‘get’ your product
right away, they are not likely to persevere. For websites, products, and apps alike, a bad
first impression can often be the last one.

A Grunt Rather than a Greeting

The first opening click of a new product – that fateful first impression, should be inviting. A
clean, clear interface should surface, easing the user into the tech fluidly and with
confidence. It is the digital equivalent of walking into a building and seeing a smiling
receptionist. A friendly UI welcomes the user through the door of your app and settles them in
right away.

A bad user interface is like getting a grunt instead of a greeting. When presented with the
unpleasant surprise of an antiquated or hectic UI, the user stumbles and starts feeling both
distaste and distrust.

Your UI is Your Brand

This is not just a small starting hiccough. For the end user, your interface is your brand. It
is how they interact with your product; their chief touch point with your company. Implicitly
but intrinsically, then, your user interface is linked with the calibre of your product or
service.

In fact, Stanford research shows that 75% of users make judgments about a company’s credibility
based on design. A bad UI is a red flag. Think of it this way: the user interface is a visual
indicator of your commitment to clarity. At a glance, it tells the user how much you have
invested in their experience. If you have not invested in them, you give little reason for them
to invest in you.

It is all too easy to write off judgements that are based only on an interface as shallow ones.
What does it matter if the UI is a little ugly if the technology behind it performs flawlessly?

Well, it matters a lot. Judging a product or app by its user interface is not like judging a
book by its cover – it is like judging a book by its readability. If the content is unnavigable
and convolute, the validity of its message is of little value to the struggling reader.

The same applies to a UI. While the functionality of a piece of software is critical, this
functionality ultimately becomes redundant if users fail to grasp the interface they are
dependant on for access. Simply put, your UI determines the usability, and therefore the
uptake, of your product.

Poor usability fosters mistrust about your brand. Even if your application is not always
crashing or throwing up error messages, a bad UI projects a bad attitude impression.

Let us return to the receptionist. Their hostile welcome has instantly rubbed a bad attitude
off on the guest. If the guest proceeds at all, they do so reluctantly, with former enthusiasm
wiped out and disapproval in its place. In short, the company attitude problem has turned into
a customer attitude problem.

Well, that is the knee-jerk kind of reaction caused by a substandard user interface. When it
comes to digital, bad design creates a bad mindset towards your brand. 88% of online consumers
are less likely to return to a site after a bad experience, and 70% of projects fail due to
lack of user acceptance.

To simplify right down to the core: bad UI puts users in a bad mood.

It should go without saying: putting users off your product is not a good idea for your bottom
line. Despite that, many companies still scrimp on design. All too often, the UI is an
afterthought; a hastily thrown together postscript that has been relegated behind back-end
functionality.

But optimising UI later down the line is not as straightforward as many might imagine. A study
examining the impact of first impressions found that an initial negative experience can cause
the user to have a prejudice against a brand for years. After all, why should a user accept a
poor UI when competing tech is so readily available elsewhere?

Spending just 10% of a development budget on usability can improve conversion rates by 83%,
according to user experience research from the Nielsen Norman Group. For the company, designing
invisible usability into a product results in very real, and very visible, ROI.

Invisible usability is all about ease and effortlessness. In the physical world, for example,
you would train a receptionist to eliminate all friction when getting guests through the door.

Their posture would be impeccable: open, upright, and relaxed. Their manner would be similarly
engaging: warm, professional, and efficient. Their language would be clear, their attire would
be smart, and their face would wear a smile. The receptionist, in short, would be trained to do
everything in their power to create a smooth, positive visitor experience.

Ultimately, that is also the first (and ongoing) job of your UI. While you cannot request a
chirpy smile from an interface, you can design it to be as frictionless as possible. The basics
of a good UI are universal: simple, slim-lined, consistent and predictable. Just like any
receptionist worth their salt will follow a standard pattern of behaviour, any UI worth its
salt should follow the fundamental basics.

A cranky, unwelcoming receptionist will make offline customers disinclined to engage with your
company. Their antagonism sets instant alarm bells ringing, sending off negative signals the
moment the visitor passes the threshold.

A bad UI does the same. It is the product or app equivalent of a mishandled, moody entrance
into a building, making the user want to turn right back around and exit. And digitally, when
there is nobody to see the user leaving, no abandonment guilt or fear of being impolite, a user
with a poor first impression is more likely to leave.

It all boils down to this: your user interface is the face of your company. Do not make yours
miserable. 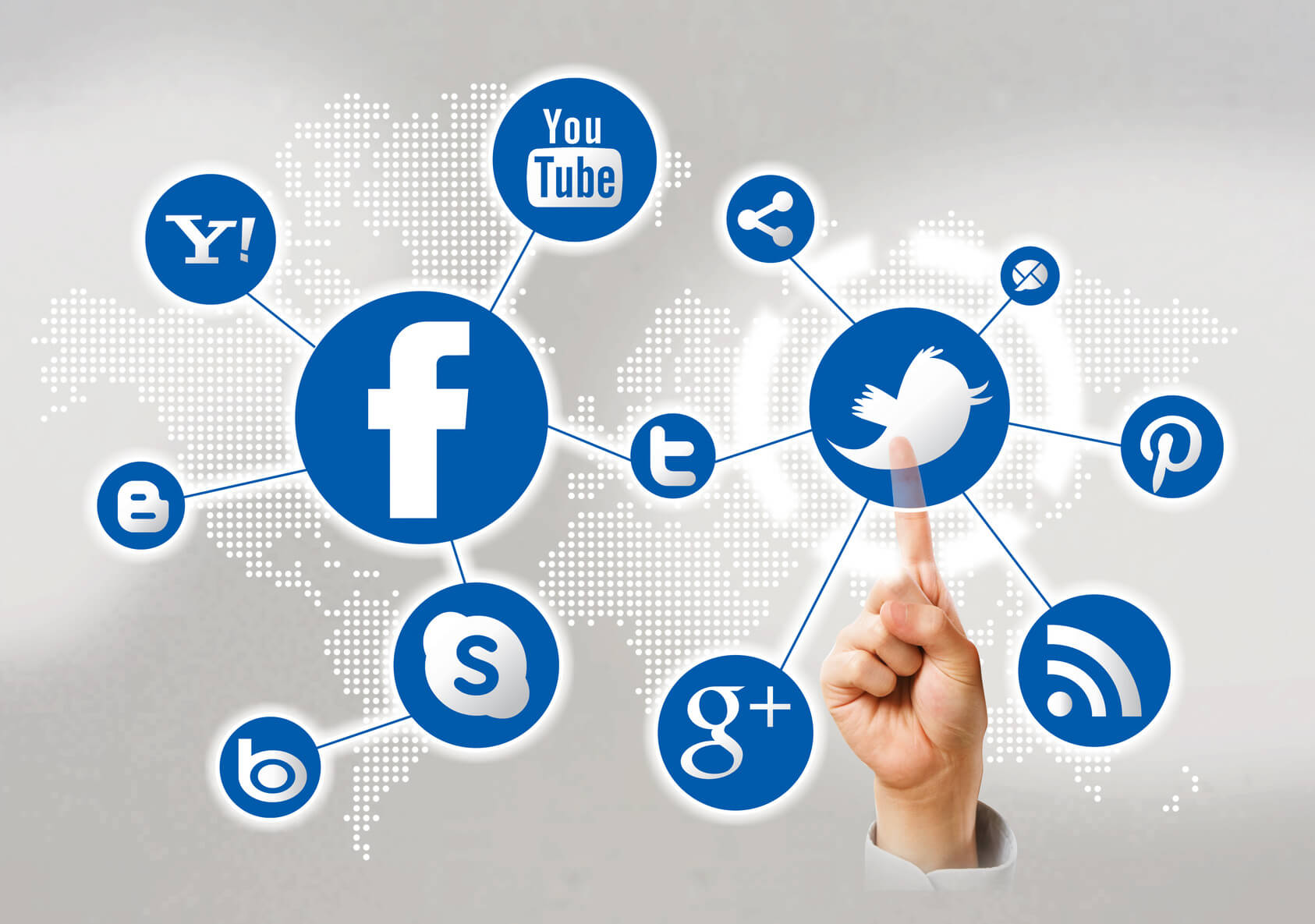